3 Tier Beverages had been an idea of ours for several years as a way to provide sales and marketing direction to companies taking their first steps or needing assistance navigating the path they are already traveling. 3 is more than just the number of businesses in the alcohol distribution system; supplier, distributor and retailer. 3 is the number of steps we will take to provide solutions, step one is to understand, step two is to strategize together and step 3 is to implement.

Manufacturer of the product,
but can include importers.

The middle of the process and the only time a supplier sells a product.

Independent or chain, On or Off premise, the final touch to the consumer. 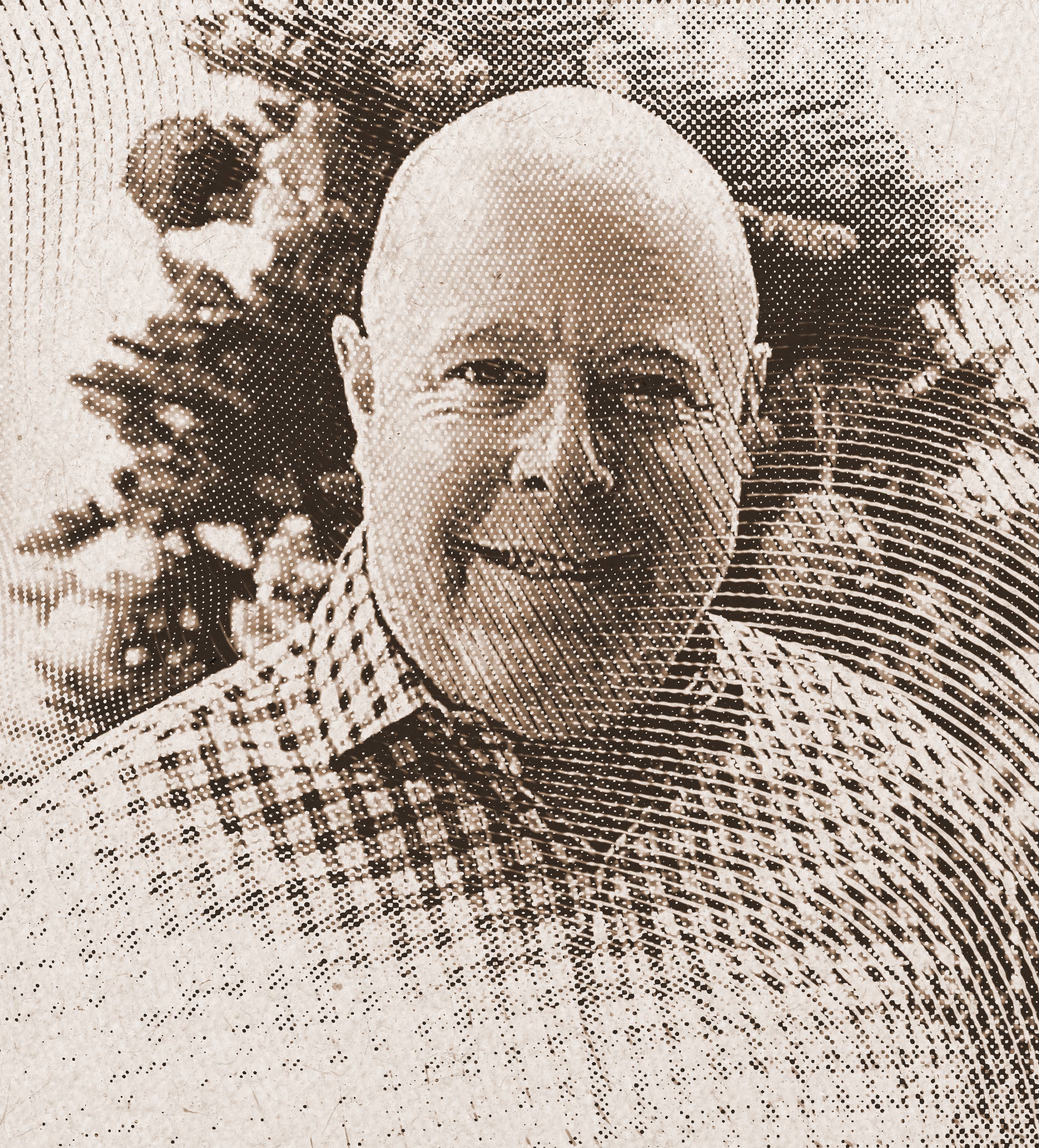 My career in the beverage industry started out on the retail side working at bars and restaurants in Chicago until my first supplier job with SAB selling Pilsner Urquell previous to their acquisition of Miller Brewing Company. Opportunity to build out a new sales team at Goose Island led me there during their transition from an externally led sales and marketing organization to recreation of an internal team. My next move was to Heineken/USA as a part of the Star Brand Imports team managing distributors along with developing and implementing the annual business plans across the Midwest. When Heineken made the decision to close our import division it led me back to craft beer and to Dogfish Head where the middle of America became my home managing their distributor side of the business along with On Premise National accounts. My final stop before beginning this next step was at Revolution Brewing back home in Chicago for the last eight years building out their sales, marketing and logistics side of the business from case zero. 3 Tier Beverages is based out of the Logan Square neighborhood in Chicago where it shares office space with a wife, two daughters and a 100lb Chocolate Labrador who thinks he is a lap dog. 3 decades of genuine, authentic and real experience in the beverage industry working for you.

I began my career in the CPG industry a little over a decade ago after graduating from the University of Illinois with a degree in Economics. I accepted a position at PepsiCo as they were transitioning their systems from Oracle to SAP, and my role was to help ensure that the flow of demand was properly making its way across the newly implemented system.

Over the next 8 years at PepisCo, my passion for data would continue to grow as I would move on to become a contract pricing analyst for raw ingredients, a marketing budget coordinator for Gatorade, an innovation finance lead for Tropicana, where I was tasked to put together annual sales forecasts for new innovation launches, and finally a senior analyst role on the Tropicana Sales Strategy team, where I projected out weekly share swing, became the brand manager for O.N.E. Coconut Water, and built selling stories for our large format retail teams (including Kroger and Albertsons).

Despite enjoying the “corporate life”, I wanted to change things up and experience working at a smaller local company where I could actually see the products being made and shipped out of our facility every day. This led me to accepting a position with Revolution Brewing, where I was charged with helping them build and develop their “data wing”, and bring some of the best practices learned at PepsiCo to a smaller scale brand. Over the next few years, I would become intimately familiar with how the beer and alcohol industry operated, and ultimately became hooked. In 2020, I decided to leave Revolution and become a partner at 3-Tier Beverages alongside Donn.

In addition to being obsessed with “data”, I enjoy going on multi-day camping hikes with my wife Rosy and Dog Albus, playing chess, and recording and releasing music out of my music studio located in my home on Chicago’s south side. 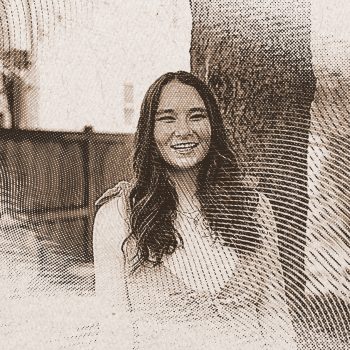 I am a graduate of Elmhurst University and was fortunate enough to spend a semester in Australia where I took classes specializing in digital marketing. After college, I worked as a consultant for about a year where I was managing accounting systems, assisting with data creation, providing marketing initiatives for the rollout of digital media, and creating technical manuals for clients.

I am very excited to build on my experience with 3 Tier Beverages and grow with the company! I live in the Roscoe Village neighborhood with 4 roommates; my mom, stepdad, sister, and brother plus a guinea pig named KitKat. We love to scare each other so there are daily screams and lots of laughter in our house! I was a collegiate volleyball player who missed the competitive team comradery so these days I play kickball with a group of college and highschool friends.

On the weekends I go camping and hiking with my boyfriend and I love to travel, especially to visit family in Canada, Ireland and England!

We’re excited for the opportunity to work with your company. Tell us a little bit about yourself and we will get the ball rolling.

Sign up to receive updates, promotions, and sneak peaks of upcoming products. Plus 20% off your next order.